Why Can’t We Observe Deep Space From Earth? 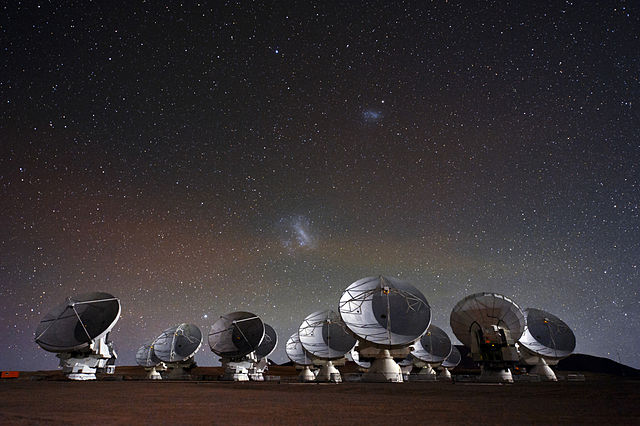 The universe spreads across billions of light years. Due to the accelerated expansion of space, the edges of the observable universe are somewhat 46 Billion light years away.

The galaxies that reside beyond the observable edge are unfortunately going to remain invisible to us forever. The photons of light reflected off those galaxies will never even reach us to decode a picture of their existence.

This is because space near the edges of the observable universe actually expands faster than the speed of light. Perhaps after another billion years, the galaxies at the very edge that are visible to us today will hide away in darkness forever.

Why are we so concerned about what’s out there in deep space?

Indeed consciousness is one extraordinary gift that nature has bestowed upon us. As Carl Sagan once said, “We are a way for the cosmos to know itself”.

After a billion years, humans may not even survive as species. The particles that make us up will become scattered in the very universe that they belong to.

Even so, curiosity is an unparalleled trait that stems out from our consciousness and persuades us to invest in a lot of resources. Because we want to explore the big stage of the cosmos for as long as we thrive.

What are the limitations of space observation from the Earth?

On a crisp clear night, you could use the right astronomical telescope and observe the nearby galaxies like The Andromeda with great ease.

But the Earth’s atmosphere will make it impossible for us to catch lights/photons reflected off from the most distant galaxies.

The light from the moon scatters off in the atmosphere due to the dust particles. It also outshines all the little light that reaches us from the edges of space.

This makes the picture of the distant universe rather blurry. Light from human sources such as street lamps, headlights, flashlights, all contributes to the light pollution. Hence camouflaging the heavenly entities.

Moreover, clouds in the sky and the smoke exhaled by industries play the role of a big barrier towards our space observation.

In fact, the clear air would block away almost all wavelengths of light. Visible light and some infrared radiation are all that passes through.

Why did we send telescopes to space? 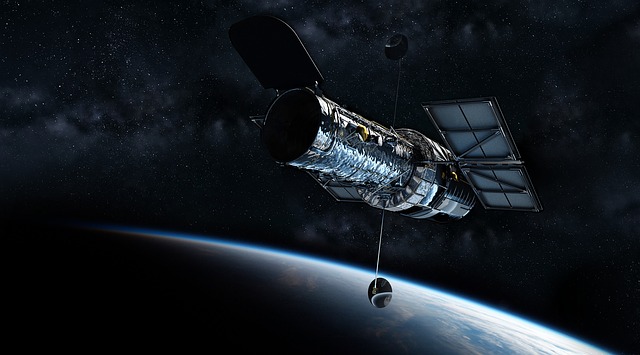 The best solution, in this case, would be to send away telescopes into space. Beyond the barriers of the Earth.

No air in space would mean that at least some photons of light from the distant stars and galaxies won’t get blocked off.

Furthermore, the light from the sun hides away all the light that reaches us from the stars. Sending a telescope into space makes it possible for us to make observations 24 hours a day, and 7 days a week.

There is one drawback. Constructing space telescopes is a daunting, and an expensive task. Moreover, the maintenance is quite hard and expensive.

According to a report by NASA, the estimated cost of construction for the Hubble space telescope was US $400 million. Yet, it actually took around US $2.5 billion to construct it!

The total money spent on the project today exceeds US $10 billion. These are an accumulative cost of construction, launch, and maintenance.

Despite the costs and resources, we humans invest into space observation. And the outcome is, of course, worth it.

Today, clusters of galaxies such as The Coma Cluster exists billions of light years away. They reflect how minuscule we are on the entire stage of the cosmos.

From the Universe’s grand perspective, indeed we are quite insignificant.

Who are we? We find that we live on an insignificant planet of a humdrum star lost in a galaxy tucked away in some forgotten corner of a universe in which there are far more galaxies than people.
– Carl Sagan