What will happen if the Earth Suddenly Stopped Rotating? 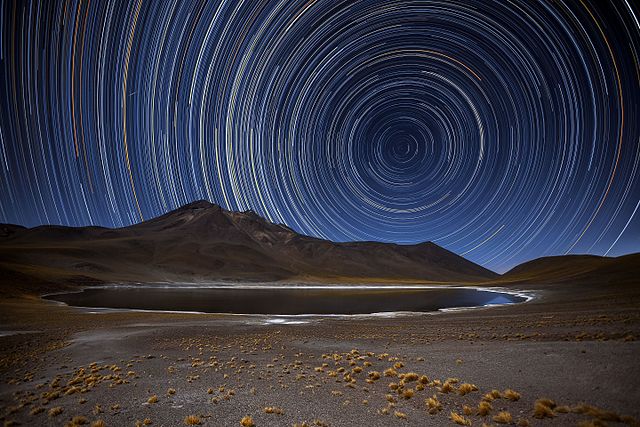 Do you ever think about pointless or out-there questions when you should be doing something productive?

Like, for instance, what would happen if the world stopped spinning?

Believe me, this question is not pointless.

Let’s stop speculating about the biblical sized destruction the Earth and its inhabitants. We can spend hours thinking about the possible chaos that would result if the world came to a standstill.

Continue reading through our breakdown of what would happen if the Earth suddenly stopped spinning.

First things first, you would have a really bad day. In fact, the rest of your existence would be pretty bleak. That is if you managed to survive the initial havoc, of course.

If the Earth were to stop rotating immediately….

Your entire surrounding environment would start flying away from you at astounding speeds. This is because the Earth rotates at approximately 1,700 km/h.

So while the Earth itself stops spinning, the atmosphere around us keeps moving at that same speed.

And because of the winds and the halt in rotation, our oceans would transform into large tsunamis (adding to the destruction from the windstorms).

If you think it can’t get worse than that, you’re very wrong, my friend.

According to “What if?”, (a very humorous and insightful book of answers to hypothetical science questions by Randall Munroe) as the violent surface winds begin to subside, they would also start to heat up due to the friction from sweeping over the land. This would lead to an extreme increase in temperature!

What’s worse is that in moist and humid areas it would generate massive thunderstorms! On the other hand, the winds thrashing the oceans would kick up a thick and moist fog, which would eventually sweep over land.

Our definition of day and night would also be rocked to its core. Since the Earth has stopped its rotation, our days and nights would last approximately six months long.

On one side of the Earth, the remaining population would experience a seemingly endless cold and dark night. While on the opposite side, citizens would suffer due to strenuous heat.

Additionally, we would see our sun rise and set only once a year. But hey, on the plus side that means you get at least a three month long incredible and beautiful sunset!

Try to admire that amidst the tsunamis, super cell thunderstorms, and the fact that you don’t have a house to watch it all from anymore.

How the Moon Will One Day be Our Hero

What would you do if I told you there was a way to reverse this damage? That there is a way out of this science fiction life that I’m describing to you?

Well quite thankfully, there is a way to get the Earth to start spinning again!

Interesting fact: the moon is drifting away from us by a few centimeters each year.

If the Earth stops spinning, this will allow the Moon to start finding its way back into an ever closer orbit. Once the Moon got close enough to Earth, its orbit and its gravitational influence would gently send our planet back into its rotation.

So, if you were to prepare for this life altering event, what would you do? You can mark your calendars for its occurrence to fully commence within the next few billion years.

That’s right, physicists do speculate that the Earth could, in fact, stop rotating. But it’s an event that won’t occur for a long time.

That’s great news for you and the rest of the world. Especially when you consider the absolute havoc that would ensue if the Earth stopped spinning.